Brodie was born 8th May 2019. We knew he had CCTGA (Congenitally corrected transposition of the great arteries) and a VSD (Ventricular septal defect) prior to birth.

Christmas Eve 2018 at routine 20 weeks scan it was highlighted that his ventricles appeared to have switched sides. We were referred to Great Ormond Street Hospital, which confirmed the initial thoughts but gave some more detail on this.

We were routinely checked every 6 weeks prior to Brodie being born. The wealth of experience we had before us each time we went was incredible. Not only was their knowledge second to none, they showed unbelievable compassion. However, we were given the option whether or not to proceed with the pregnancy as they naturally couldn’t predict what would happen; he may need surgery, he may not.

We of course thought, should we? The moment we stepped foot outside, we looked at each other and knew Brodie deserved a chance.

Birth went relatively smoothly although he was stuck with his cord across his shoulders. Ultimately, he was fine. He was monitored for 48 hours in Special Care Baby Unit (SCBU) and then we were discharged. 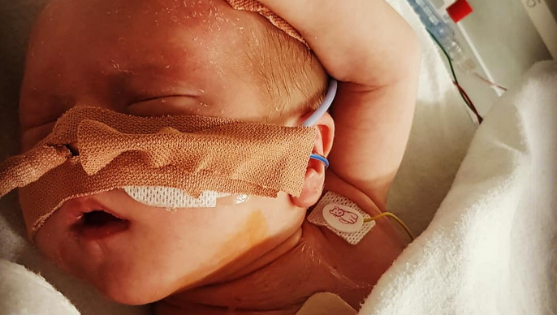 At just over a week old we noticed his breathing was different, unsettled and somewhat fast. We took him to the local hospital where he was monitored and regularly liaising with GOSH. He was in heart failure. We were transferred to GOSH for an emergency appointment and they wanted him admitted. We were admitted 24 hours later.

Again, regular check ups at GOSH. Gaining weight was key. 3 hourly feeds. Due to the bottle being very hard work, we introduced foods at 3 and a half months to support this.

As his appointments progressed, there was a concern his left ventricle (currently pumping around the body) was slightly smaller. The options were single ventricle route or the double switch procedure. 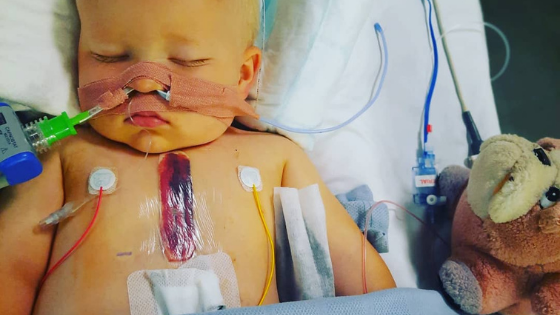 Double switch procedure was decided. Whilst this carried greater risks, the quality of life and longevity was a better option. This was carried out on the 4th August 2020. Brodie spent a total of 10 days in hospital, 8 in Cardiac Intensive Care Unit (CICU) and 2 on Bear Ward high dependency. There will always be a risk of further intervention, new pathways constructed could block, valves could leak or he could suffer heart block. The sad thing is, as well as he is doing, there is no cure for CHD (Coronary heart disease).

We are currently still monitored and we will just follow the journey which way it takes us and take each day as it comes. We are just thankful to the surgeon who has saved ours son’s life twice and all the team at GOSH that care for Brodie and us.

We deal with all of this when we also have 5 other children between us. Brodie certainly has plenty of love, babysitters in the future and also bodyguards ? 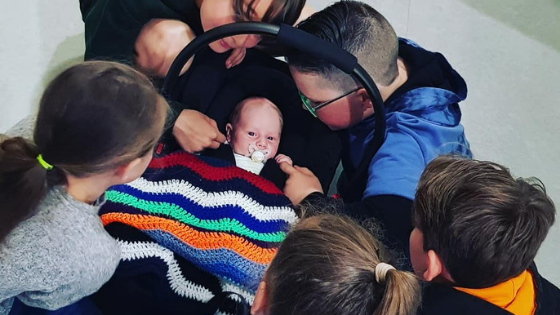 Brodie is the most amazing little boy. To deal with what he has, to come through what he has and to face what he will is inspirational. He is the hero to us and his 5 brothers and sisters. So lively, doesn’t stop moving and loves a football. Slowly he has really developed, showing an interest in pushing his cars, playing with toys that now test him him developmentally. He loves kisses and cuddles and loves being the centre of attention. His ultimate love is dogs or “gog gog.” To the point we got him a best mate to grow with – Hugo the French bulldog. He will happily cuddle and just sit with him. 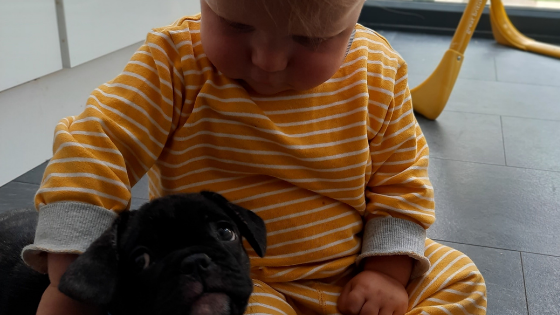