On February 2, 2019, we noticed that Max was breathing differently. We decided to take him to the A&E, where he was diagnosed with pneumonia and admitted for observation. After being put on antibiotics for 2 days, Max continued to deteriorate. We knew that something was seriously wrong. A a repeat X-ray was done. It was confirmed that Max did not have pneumonia, but an extreme build-up of fluid in his lungs. He had surgery immediately to remove this fluid and we transferred hospitals. 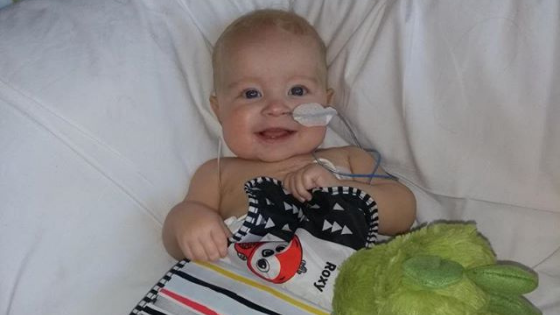 The next day he had a CT scan, where they found a large tumour in his chest and we again had to transfer to a specialist hospital. Two weeks later Max was officially diagnosed with a Malignant Rhabdoid tumour. Max began chemotherapy immediately.

After 7 long weeks, Max made it out of the ICU, and was finally starting to get better. 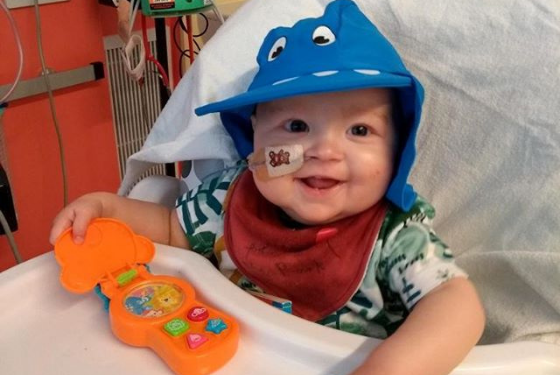 His tumour was shrinking, and we could see the happy little Max coming back. We began preparing for high dose chemotherapy and surgery to remove the tumour. Our miracle was about to happen.

On July 11, 2019 our world came crashing down, Max had a CT scan that morning and the results were devastating. The chemo was no longer working. His tumour had grown. Nothing more could be done, no clinical trials, no further treatment. We couldn’t believe it, he appeared so well. We took Max home to try and enjoy some family time, which we did. We put reality to the back of our minds and made the most of our happy little guy. 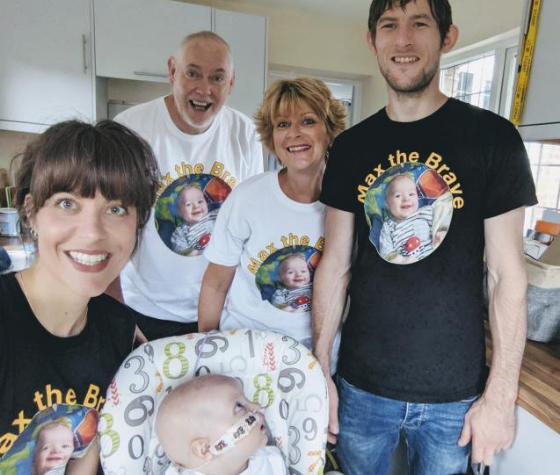 In just 3 weeks Max became really poorly so we decided to take him to a Hospice for his final days and on 11th August 2019 at 8.37pm, Max passed away peacefully cradled in our arms.